ARE YOU FULLY COVERED?

Complete our critical questionnaire and find out! 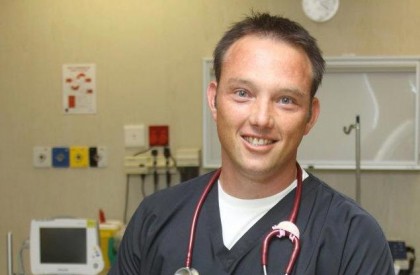 Dr. Duan Lemmer grew up in Nelspruit in Mpumalanga (close to the Kruger National Park). Growing up he spent a lot of time in the African bush, which became sacred to him.

Duan earned a B.Com (Hons) Accountancy Science degree from the University of Pretoria, and then qualified as a medical doctor in 2006.

He has a passion for accident and emergency work and worked in private casualty units for several years after completing his community service. He has also served on several statutory bodies looking after the interests of South African doctors.

Africa SAFE-T has given him the unique opportunity to use his business and medical training, while spending time in the bush. He is currently based in Johannesburg.

In his free time Duan takes part in adrenaline sports, is a dedicated gym fanatic, and enjoys traveling (especially on the African continent). 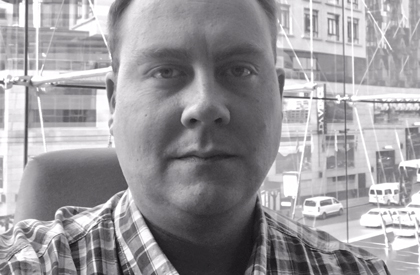 Lucien grew up in Johannesburg and matriculated from St Albans College in Pretoria. His passion for emergency medicine started during his high school career, where he became an avid 'first aider'. He subsequently worked as a volunteer in the Trauma Unit of the Johannesburg General Hospital, as well as with Netcare911.

Lucien has worked for a number of fEmergency Medical Service (EMS) companies, managing emergency resources in the Emergency Operations Centre. He has also played an active role in managing and accrediting first aid training programmes for several colleges, and facilitating medical assistance for events.

Lucien enjoys his work in the hospitality industry - especially when it comes to enjoying (and cooking) good food, and sampling fine South African wine.